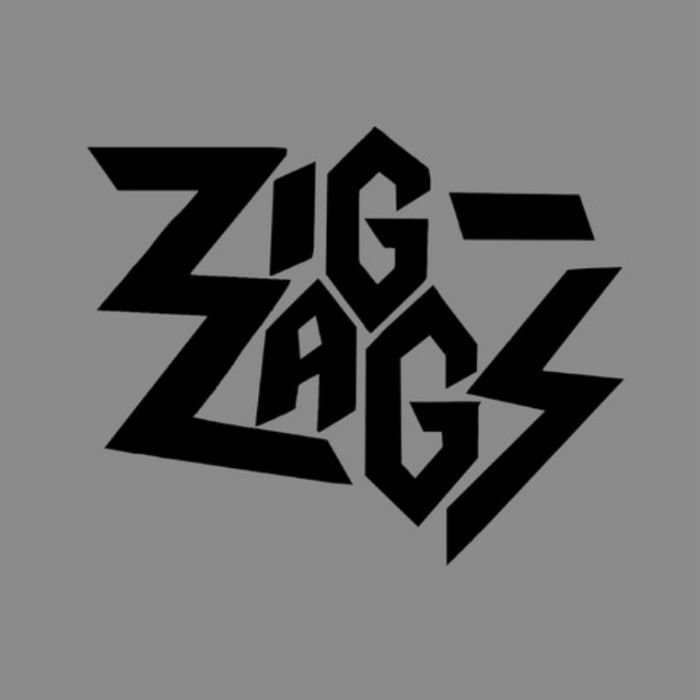 Eric Wolford Badass style all around.. Gets me stoked to skate n party. Thank you for making this. Favorite track: The Fog.

In the year 2014 in the ruins of the city once known as Los Angeles, three underworld dwellers with one job, one hot tub and one unkillable riff between them knew they had to make a ripping record—or die trying. This is their story.

Guitarist Jed, bassist Patrick, and drummer Bobby started in a room lit by a single green light, which changed them from humans to Zig Zags in the summer of 2010. Within the next four years, they’d record a song with Iggy Pop and an album with Ty Segall and go from playing house parties for pizza to staring off the stage at the Fillmore West. But back then that was still in the future.

Before them had come giants—bands like Kiss and Sabbath whose names were carved into desks in detention for decades. Before them had come mutants, heavy metal and punk bands like the Dictators and Pentagram that spun into the void of history after failed orbital rendezvous with the fame they’d deserved. And before them had come freaks, one-known-copy private press insanities like J.T. IV, White Boy and the Average Rat Band, the bands that happened when someone with a guitar thought FUCK IT loud enough for the tape to pick up. Those were visionaries, each of them, even if most of them paid—or never got paid—for it.

And Zig Zags had a vision, too. It was a dark and weird one, the kind of thing you see flickering on the monitor when your stolen spaceship wakes you up from cryosleep, or the kind of thing that flashes across the inside of your forehead when you wake up hungover from sleeping in your van. Theirs was the nightmare of the insane and the all-too-normal, the Bermuda Triangle between sci-fi and lo-fi and no-budget, the Twilight Zone twist ending where it turns out everyone ELSE was an alien the whole time.

When Cliff Burton wore that Misfits shirt—Zig Zags. When the Emergency Broadcast System interrupts that John Carpenter movie—Zig Zags. When a soggy pile of Thrasher mags and Jack Kirby comics spill out of a dumpster behind the Sunday School—Zig Zags. When the Ramones were scared of the basement and the Angry Samoans couldn’t find the right side of their mind—Zig Zags. When a kid breaks his elbow copying a WWF heel’s piledriver and starts laughing instead of crying—Zig Zags. And when the electricity goes off forever and torchlight reflects off chrome—Zig Zags.

All of this and more becomes real on the Zig Zags’ self-titled debut LP, recorded and produced by Ty Segall for In The Red. In 12 songs, they chainsaw through weirdo film and caveman rock and space noise and make smart sound so dumb it turns inside-out and becomes brilliant. Their very first 7” had a song scalled “Scavenger” cuz that’s what Zig Zags do—dig through garbage to find genius. In 2014, it turns out they did make their ripping record. But it’s up to you to figure out the twist ending.

Produced by Ty Segall and Zig Zags
Recorded by Ty Segall at the Sweat Box over a few months in 2013
Micxed by Chris Woodhouse at The Dock, February 2014
Mastered by JJ Golden at Golden Mastering
Design by Henry Owings
All songs written by Zig Zags

Released by In The Red Records

Bandcamp Daily  your guide to the world of Bandcamp

outré black metal, with a Victory Over the Sun interview and music from Liturgy and Jute Gyte.